Let’s play out a story that is not all that uncommon in Louisville real estate transactions:
You, the seller of a beautiful home, received multiple offers just a few days after listing your home on the market (great start, right?). The buyers of your home are under contract and are scheduled to close in a couple of weeks. The buyers must be out of their current property no later than the end of the month.

Just a few days before closing, the closing day gets delayed due to the buyer’s lender and is pushed back another 2 weeks. (Of course, this would never have happened had you hired a Covenant Agent!)

You have already moved into your new home so there the home sits…vacant…primed and ready for the new buyer to enjoy. The buyer inquires, “Any chance we could go ahead and move in while we wait for closing? Our apartment lease is up soon and we have nowhere to go until we close!”

You are super nice folks and certainly would hate the buyer to be homeless. You rationalize, “They’re going to be moving into the home in a couple weeks anyway, so what harm could come of letting the buyers take possession a little early?”

Consider Your Liability. A few questions or concerns should immediately come to mind:

Unfortunately, these sellers were not working with a Covenant Realtor, so as you might expect, the deal fell apart. The buyers decided to buy some new appliances and furniture for their new home…they are not procrastinators! The problem is they bought everything with their credit card, which is a BIG no-no. Therefore, when the lender did one last credit check before closing, they discovered these charges that ultimately hurt their credit to a point where they could no longer qualify.

In the first scenario, the buyers gave the sellers $2,000 to move in early because they had to be out of their current home. The sellers loved it because they made some extra cash they otherwise weren’t anticipating on receiving. Once the buyers took possession, they decided they actually didn’t quite love the home as much as they thought they did and refused to close (uh oh!)

The second scenario was even worse. It was a hot August day as the buyers began to move their items into the home. They cranked down the temperature to help keep them home cool as they come in and out. It can get well over 100 degrees with the humidity here in Louisville during the summer.

That night the buyers woke up in a sweat only to discover that the A/C was no longer working. Sooooo…who is responsible? Technically the seller still owns the property, but did the A/C have issues because of the buyer? Hard to say; however after having an HVAC company evaluate the system, it was determined that a new unit is needed. I am sure that was a fun conversation between the buyer and seller…

Protect yourself and your clients

At Covenant, we NEVER recommend pre-possession to our clients, no matter the circumstances. The only way this could ever feasibly and responsibly happen is if the seller and buyer actually entered into a short-term lease agreement, which included a security deposit and rent payment. This would contractually form a lessor/lessee relationship in which both parties have protections under the law.

Better yet, it would probably just be cleaner and safer to rent a hotel or get an extended stay. Keep in mind that once you let someone occupy the property, the way to get them out is via eviction. You cannot force them out of the property in Kentucky, even if you don’t have a signed lease agreement. Ouch!

Bottom line…no moving in until everyone has signed on the dotted line.

Previous Post: « A Salute to Service: How Do VA Loans Work?
Next Post: 9 Hidden Costs of Buying a Home »

Our family of services gives us a unique advantage in the market, but our Agents and contractors are the ones who truly make the difference.

END_OF_DOCUMENT_TOKEN_TO_BE_REPLACED 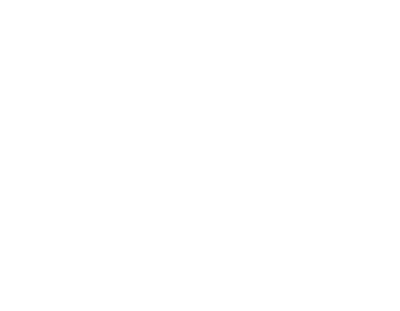 It's more than wood and walls. 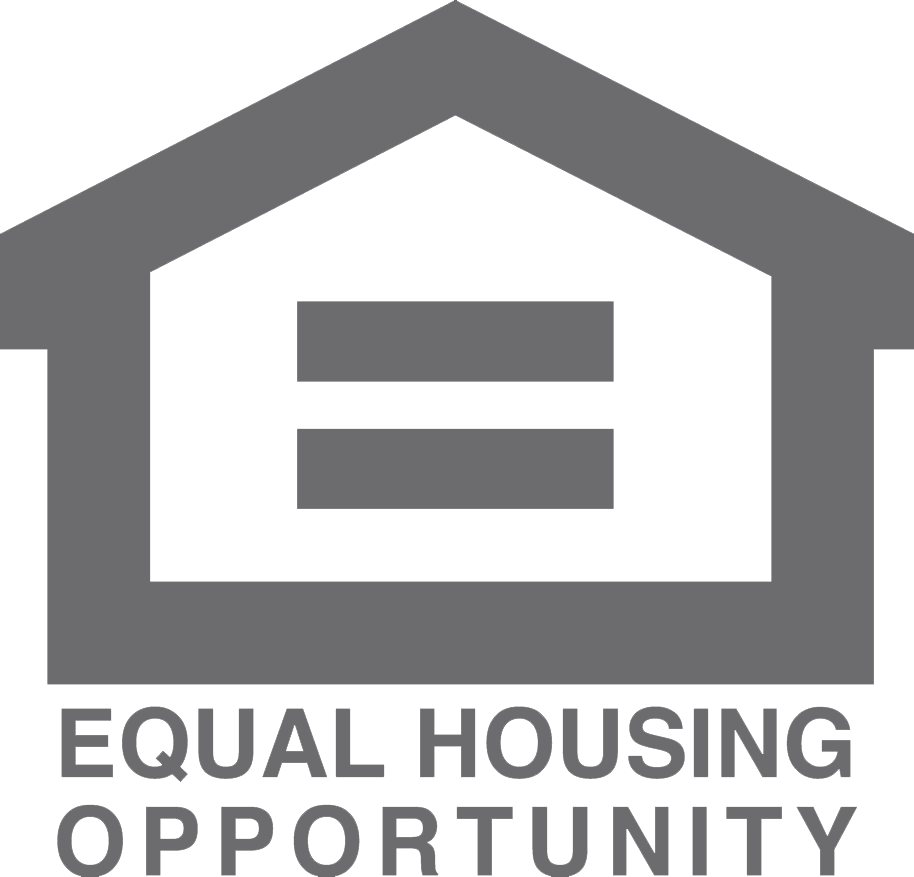